The English word road has several subtleties when translating into Spanish in both the literal and the metaphorical senses. The three most common Spanish words for road are calle, carretera, and camino.

Within a town, most streets would be considered to be una calle.   Una carretera is used for the the literal concept of a road, a highway or a main street. An example of the concept of road would be from the Willie Nelson song: On the Road Again.

The word camino however has a very general meaning for road. The meaning can be a literal road such as the famous El Camino Real, the royal road, that the Spanish built through California. Beginning in 1906, 450 bells were placed along this historic route linking the missions founded by the Spanish priests.

Pope Francis has recently announced that he will canonize Junípero Serra, the Spanish Franciscan friar who founded the first nine Catholic missions. Some Native Americans oppose the sainthood of Serra because the Spanish wiped out native populations, enslaved converts, and spread disease.

The word camino also has a metaphorical meaning of path, way or journey.   In Northern Spain is the pilgrim’s journey along the Camino de Santiago de Compostela. Idioms using camino include being on the right track:

Other Words for Road

The word vía is also used in a general sense for route. Road repairs are obras en la vía.

A dirt road would be un camino de tierra but a hiking path through the woods would be un sendero. A dark alley is un callejón oscuro. A freeway is una autopista.

(We hope you are on the path of success with your Spanish). 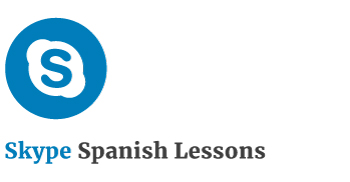 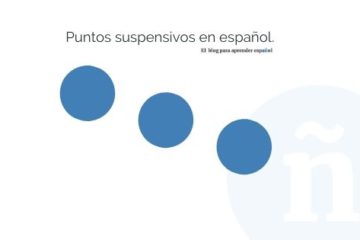 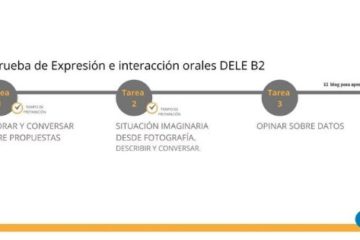